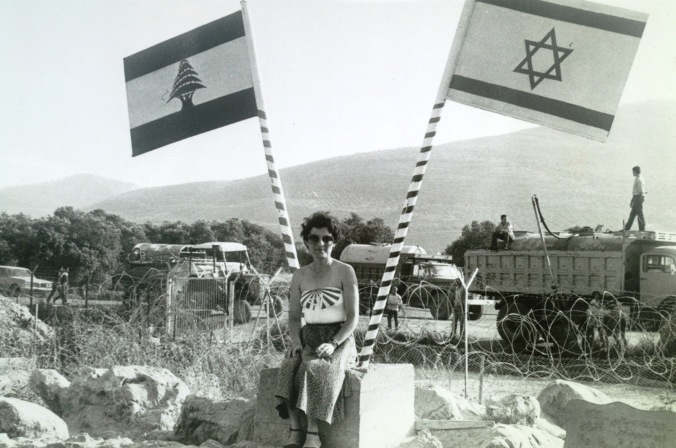 The Dilemma of Sponsorship, from Southern Lebanon to Daraa and Quneitra

Israel may soon face a dilemma. The “arrangement” with Russia as to the future of Syria may stave-off an Iranian presence but will pose an existential danger to the groups of rebels near the border – groups which have worked closely with the IDF to prevent direct friction with hostile elements on the line of contact. It is vital that the solutions to this challenge demonstrate to future partners that Israel does not turn its back on those who have assisted it facing a common threat.

Defense Minister Lieberman’s latest meeting with his Russian counterpart Shoygu and the Prime Minister’s latest conversation with President Putin have turned an additional spotlight to the issue of the “Arrangement” addressing the withdrawal of foreign forces – Iranian and otherwise – out of Syria, including out of the region of southern Syria and near Israel’s border. As is known, the southern Syrian region has in recent years been characterized as a “strip of influence” where the IDF has been active mainly on the humanitarian level and in coordination with rebel groups on the other side of the border. Alongside the security and strategic considerations guiding Israel toward the anticipated regularization (of the Assad regime’s presence in the southern-Syrian area), it is important to also consider the ethical dimension and Israel’s long-term interest of not appearing to forsake those who have relied on its aid in recent years.