By: Nir Boms and Shayan Arya

The conflict between Iran and Saudi Arabia have been escalating beyond rhetoric and is fast moving into an actual military confrontation. Following a long round of proxy moves from Yemen – as well as an attempts to stop oil tankers in the Persian gulf – Iran have crossed another escalation threshold with a recent a missile attack on the Saudi Abqaiq oil field. Condemnations and additional sanctions have already taken their course and seem to have frustrated the Islamic regime even further. Yet, these measures did not stop Iranian actions such as last week seize of another ship as well as the announcement on newusage of advanced centrifuges in violation of the 2015 nuclear agreement.

Judging from current trajectory, these last moves will again likely to result in additional rounds of sanction or “limited escalations.” However, sooner or later, a new strategy will be required as the current one is having little effect on Iran’s motivation to destabilize oil markets and continue it’s path of nuclear and proxy confrontation.

Few seek another war in the Middle East. But will that likely leave the victory in the hands of Iran’s supreme leader and its top military operator, Qasem Suleimani?

END_OF_DOCUMENT_TOKEN_TO_BE_REPLACED 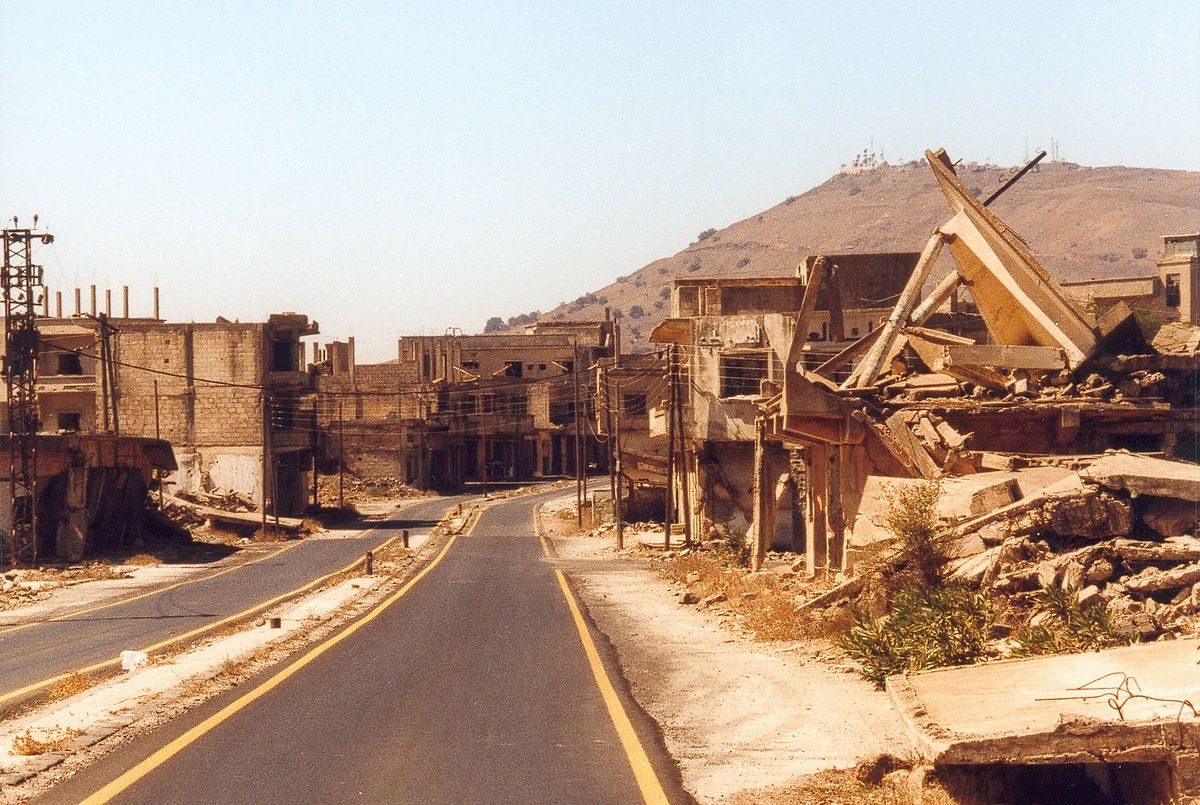 In the summer of 2018, the Asad regime reestablished its control over the Syrian side of the Golan Heights, restoring Syrian sovereignty and redeploying the Syrian Arab Army (SAA) to its pre-war positions. However, a deeper look at the developments across the Syrian-Israeli frontier reveals that the new reality is substantially different from pre-civil war Syria. The Syrian military bases today host a number of new actors, which include pro-Iranian militias, Russian military police, and reconfigured Syrian units under new command. The local leadership and elements identified with the opposition, who informally governed these areas before the Asad regime reestablished control, have fled or been killed. In its place is a new Syrian security architecture that is based, in part, on foreign actors (some with Syrian identity cards), who are playing the role that used to be reserved for the Syrian security apparatus.
END_OF_DOCUMENT_TOKEN_TO_BE_REPLACED

“Fighting the occupiers is a duty for all those who are able,” reads an open letter to the Iraqi people currently posted on the Internet. Issued by more than two dozen Saudi scholars and preachers on November 6, the letter calls on Iraqis to fight coalition forces in their midst.

The Saudi group has also issued a fatwa, or religious edict, forbidding Muslims to assist or support any military operation by an occupying force. END_OF_DOCUMENT_TOKEN_TO_BE_REPLACED